Picking up the Pieces of your Job Search during the Pandemic 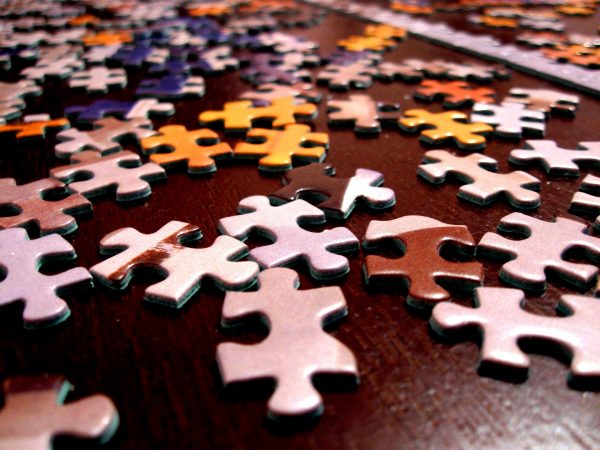 Around the end of March, I started a blog post with the title, “How to Job Search during the Pandemic.” After coming up with this, let’s face it, grandiose title I could not think of a single piece of advice. Not one. I told myself that it was ok not to know—anyone who claimed know-how about job search strategies when literally millions of people were out of work and many businesses were either temporarily or permanently closed was probably blowing smoke. I closed my lap top. Like everyone else, I think I was in a state of shock.

However, today after hearing the same question based on the same scenario from three clients in a row, I think I do have some advice to give.

I started each of these counseling sessions asking for a catch up because these were clients that I had not talked to in several weeks. Each had almost the identical thing to say: they described a job that they were quite interested in and had been in the interview process for during the first weeks of March. Then they said they had not heard anything from the employer and so assumed the process had gotten derailed. Each of my clients felt very interested in the opportunity that had slipped away, disappointed that it had seemingly fallen through. Interestingly, each echoed the same concern about not wanting to reach out to the recruiter because they did not want to risk putting too much pressure on them.

It occurred to me that since each of these clients had such similar experiences of having the rug pulled out from them and subsequently the same reaction of saying “oh well, there is nothing I can do…,” then it is likely there are others out there in the same predicament.

My advice to these clients and to you, is that it will not hurt you to follow up and in this time warp that we are living in, it is not too late. The tone for this should be light and enthusiastic and short—in other words, without a whiff of a demand or a sense of entitlement. Something like:

“I greatly appreciated the opportunity to interview for xyz position in March. I assume that since I have not heard from you the hiring process is on hold. I just wanted to let you know that I continue to be interested in the position and based on our earlier conversations, feel that it is a good fit. In particular, I feel (insert sentence here about how you think you are uniquely qualified). Working for abc company would be a great opportunity for me. I hope to hear from you when the process gets back on track.”

It seems to me that this show of interest and enthusiasm could be a positive way to get back on the radar screen of a hiring manager or a recruiter. And that is always a good thing. Follow up, when done in a spirit of enthusiasm and when it is not overly intrusive in language or length, may pay off in a way you never expected.

The mission of the BrownMiller Group is to provide services of the highest quality, tailored to the unique needs of each client and grounded in a deep well of respect and kindness.